Nico is a field researcher and videographer. In 1999, Nico was in Ghana for 6+months researching Ewe, Dagomba, and Asante music and culture.

Three documentaries were released. One on the last Damba before the Ya-Naa feud of 2000, and one on the funeral of Kwamivi Tsegah, a highly respected and important figure in Anyako history, and one on the 30 year commemorative celebration of the passing of Husunu Adonu Afadi Ladzekpo, one of the most famous and respected drummers, dancers, and composers of all of Eweland. He collected over 100 hours of video footage and over 800 hours of audio field recordings during this trip. 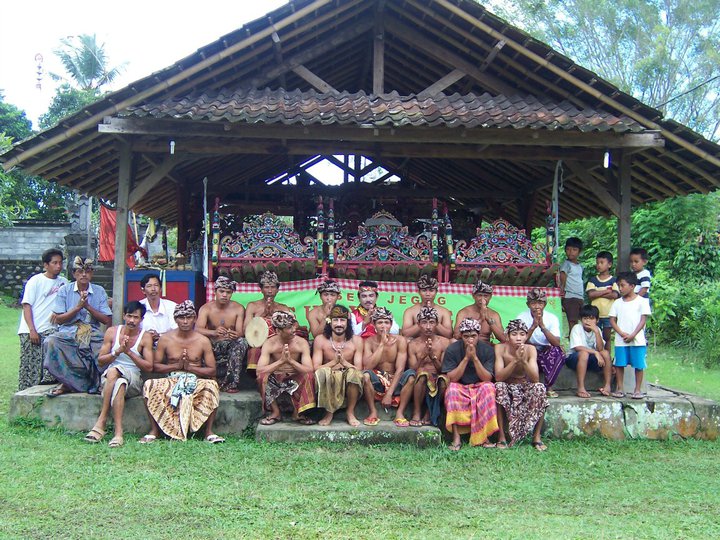 In 2010, Nico went to Bali to study and research Jegog, the not-so-famous Bamboo xylophone ensemble. 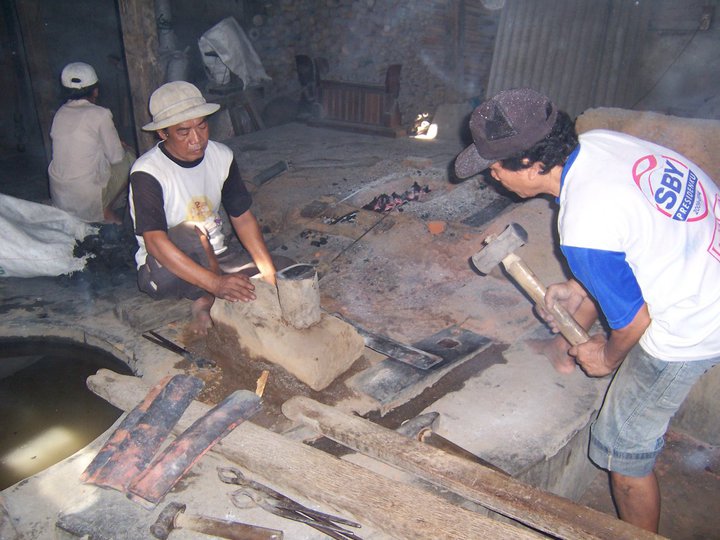 He was under the guidance of group Surya Metu in Negara, Bali. While in Negara Nico also researched Pencak Silat (Balinese martial art form) and Mekepung (bull racing), both associated with Jegog music.

He also went to Baturiti to witness a rare once in every 25 yr Pura (temple) ceremony that brings all of the areas Borongʻs together.

In addition, he sought out different gong makers and blacksmiths to research the making of Gamelan metallaphones.

This excursion resulted in over 40 hrs of video footage and 60 hours of audio recordings.